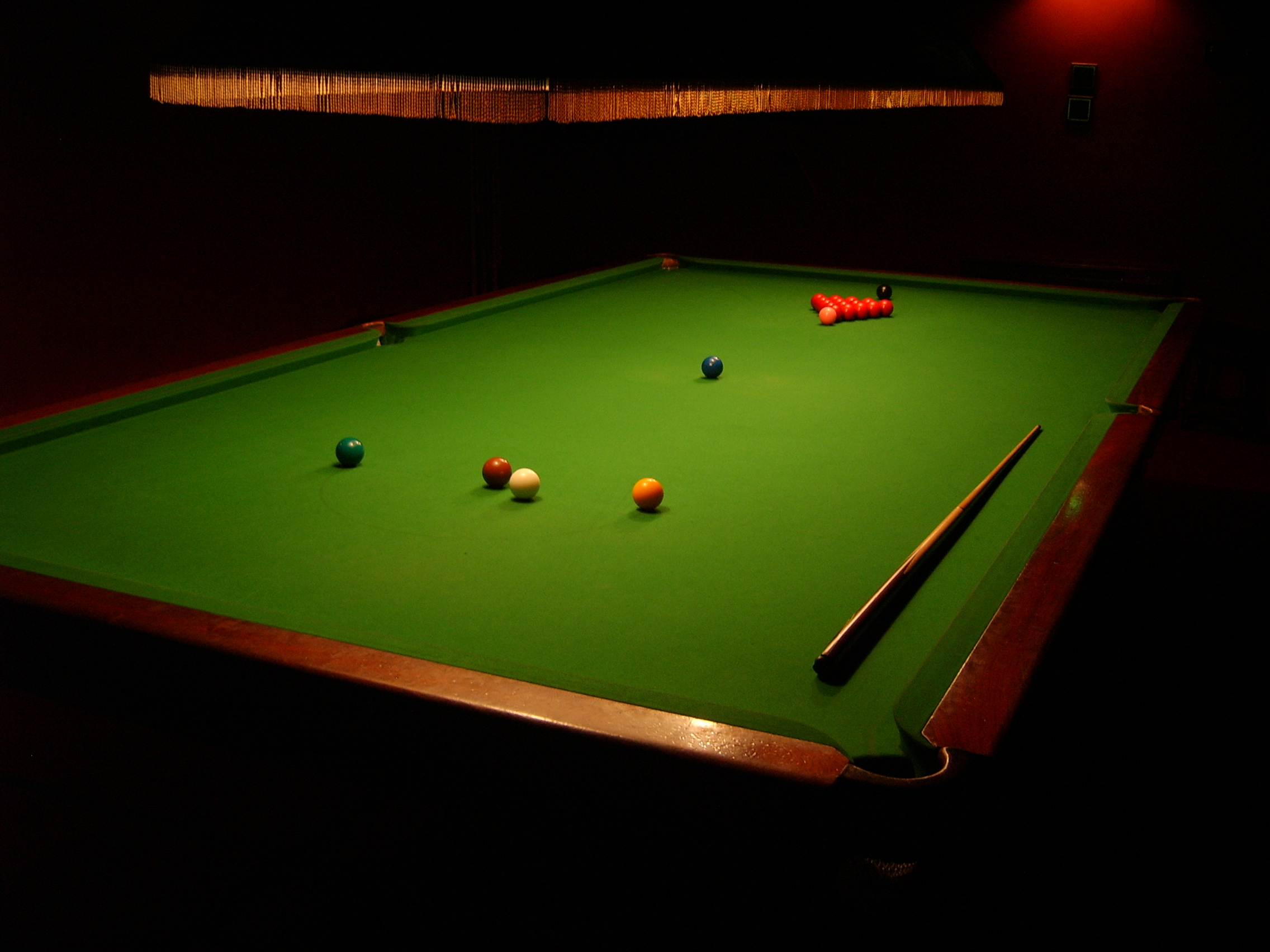 The game of snooker is a quickly gaining popularity, especially in America where the pool table is already dominant .In the recent years, people are taking to this game as a hobby and quite a number pursue it professionally. A number of people view this game as having many similarities with the pool table. However, how the game is played is quite different from how the pool table game is played. For that reason we are going to go over some steps on how to play snooker. This is geared towards helping anyone who might be interested to play this game.

How to Arrange the Balls on the Table

Using the cue stick, one is supposed to hit the white ball so that it hits the red balls and slightly breaks the triangle. Unlike the pool table play where on hits the triangle with much force so as to scatter the balls, in snooker on hits the triangle in a relatively conserved manner. This ensures that you make it more difficult for the next player to pocket the balls.

Scoring involves hitting either the red ball or the colored ball and pushing it into the pockets. This is referred to as pocketing. Every ball has points which are accumulated to get the winner. One also gains points when an opponent makes a fault.

The beginner is determined by flipping a coin. The beginner starts by breaking the balls. The balls are played by pocketing a red ball followed by a colored ball. If you miss to pocket a ball, the chance is passed on to your opponent .When you successfully pocket a colored ball, the ball is retrieved and placed on its spot. This continues as everyone accumulates their respective points. When all red balls have been pocketed the played go ahead to pocket the colored balls without retrieving them. When all the balls have been pocketed, the players tabulate their respective points.

The person who accumulates most points is the one who wins the game.

In some instances, a player can forfeit the game for the opponent before all balls are pocketed. This can happen if the player establishes that even if the pocket all the balls on the table they cannot win the game.

Theory is just halfway to learning how to play snooker. The actual learning is playing the actual game. One can practice using the online snooker player to master the rules. However, the real joy is by physically engaging with the game.