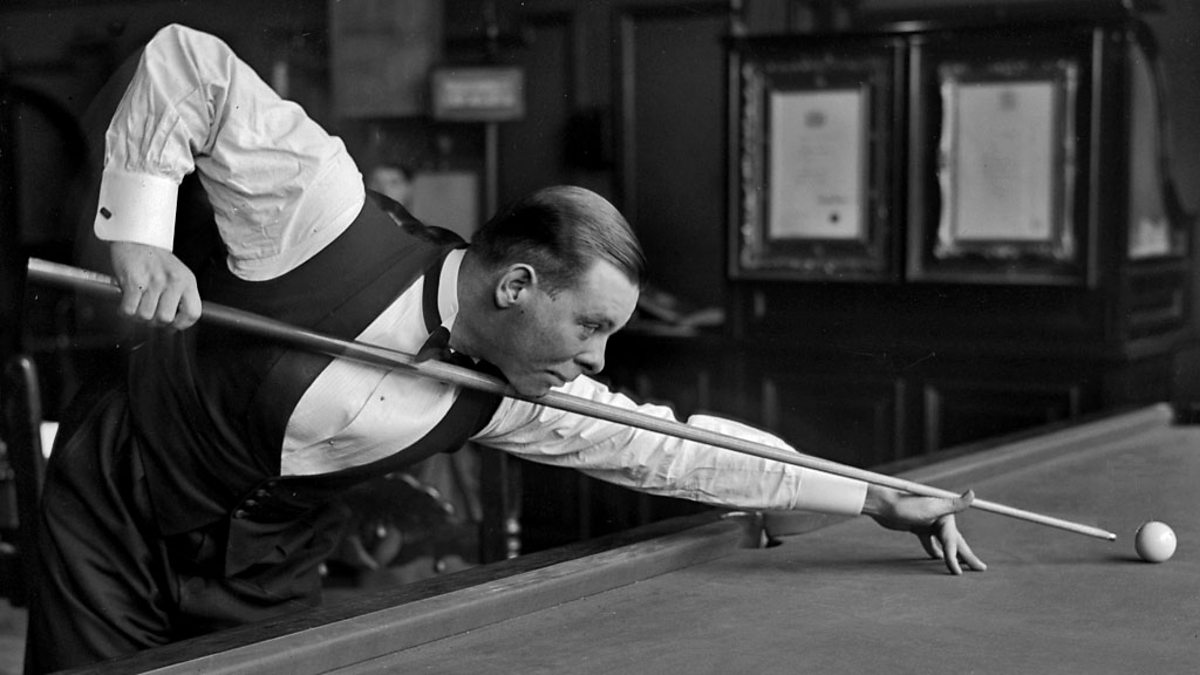 There are snooker players who have played pertinent roles in putting the game out there. Notably Joe Davis, from the United Kingdom. He is considered to be the grandfather of snooker and the father of modern day snooker. He played a major role in the development of the game and never lost a world snooker championship.

Since snooker is a game of skill and technique, technique is always referred to. Below is a list of players whose techniques continue to be talked about:

Joe Davis from the United Kingdom – Although he started his career in the old times when equipment were not as good as they are today, he is still talked about. The things that stood out with him were:

Ronnie O’Sullivan from the United Kingdom

Stephen Hendry from the United Kingdom 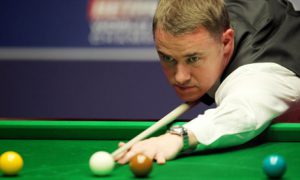 Mark Selby from the United Kingdom is currently number one world snooker player and these are some of his strong points: 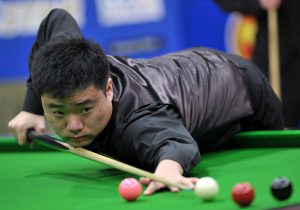 Ding Jinhui from China is said to be the most successful Asian player in the game.

Neil Robertson from Australia is the first Australian to the win the World Championship title.

In conclusion, aspiring players could learn a thing or two from these players to create a name and playing style for themselves.