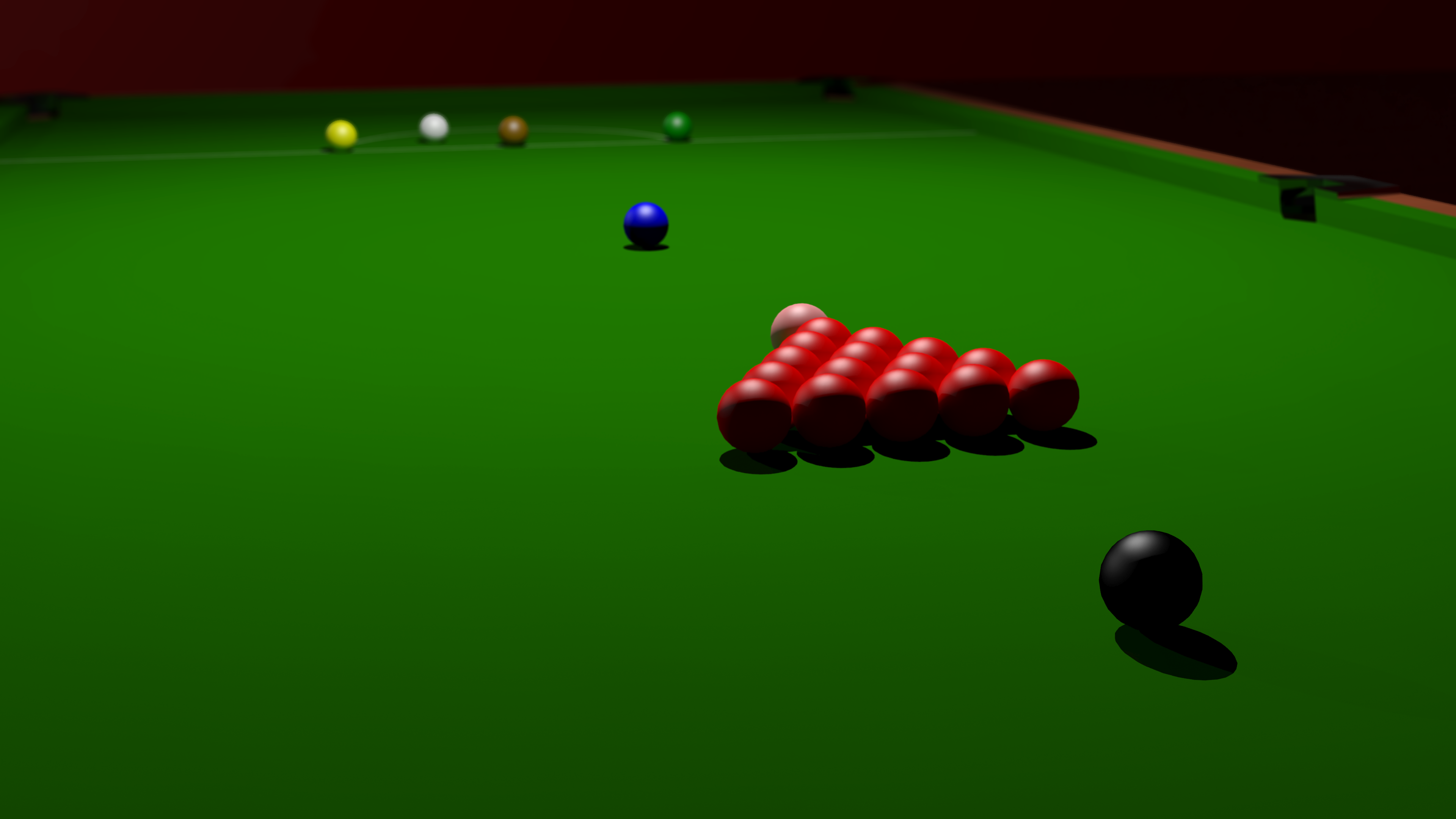 All work without play makes jack a dull boy. According to most health professionals, a hobby goes a long way in helping one to cope with stress and improve a person’s health. Playing snooker is one of the most popular hobbies practices by many people across the world.

Snooker is almost similar to a pool table but unlike it, a snooker table has a unique way of arranging the balls. It’s played with cues in which the players use the cue ball to pocket the other balls.

Types of Balls on a Snooker Table?

Snooker table also has Regions; these are;

This this the line which has three marked spots close to one of the rails of the snooker table.

So how the balls arranged on the table?

The fifteen red balls are placed in a triangle on the end farthest from the D spot. The triangle should be arranged in such a way that it is in the middle between the two side rails. On a standard snooker table, the end of the triangle directly opposite the D spot should be approximately thirty-six inches away from the D spot.

The blue ball should be placed in the middle of the snooker table. At this point, it should be in line with the pink ball and the D spot. Approximately it should be seventy-two inches from the back rail and middle way between the two side rails.

To start the game one places the cue ball anywhere on the D spot. From this point, one can aim to hit any ball in an attempt to sink a red ball and a colored ball so that the game can begin.  This game is a wonderful way to bond with your friends or family members. It can also help one to relax after a day of work.

This is a sport in that when you find yourself becoming too good in, consider joining the championship.